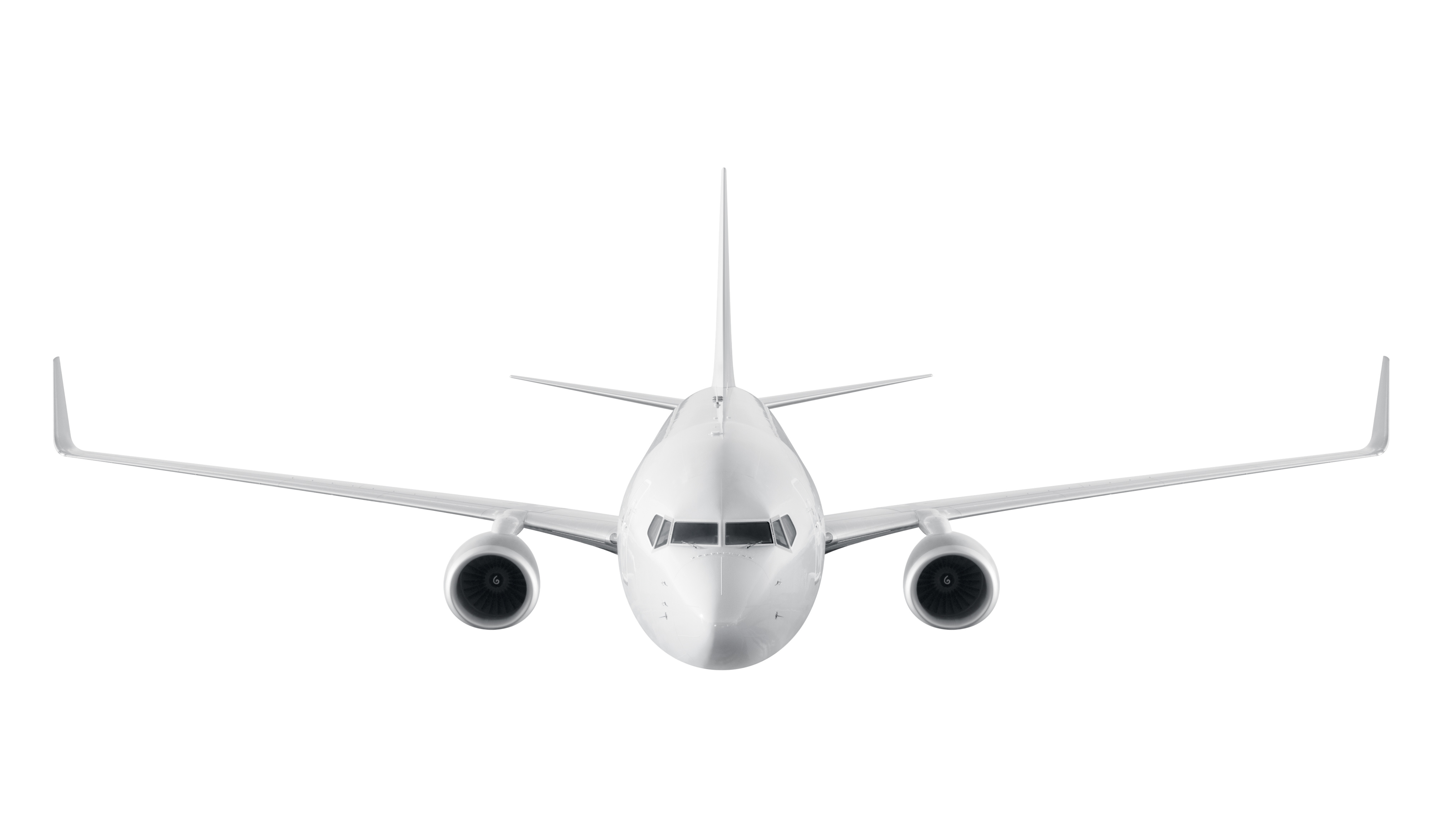 In traditional aircraft design, airframes and engines are designed separately and bolted together. This leads to inefficiencies due to additional drag. The approach also leads to propulsive inefficiencies via non-distributed propulsion. Hovering and VTOL requirements introduce even more complexity, size and weight to the system. 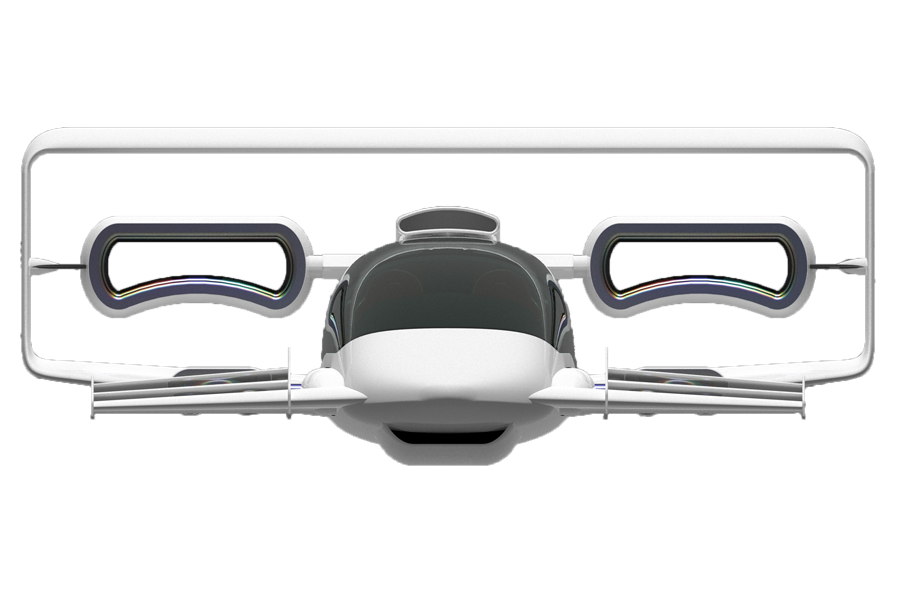 Jetoptera’s design is a true distributed propulsion that is integrated into a novel airframe. It improves propulsive efficiency by more than 10% while lowering fuel consumption by more than 50% compared to small turbojets. The propulsion system saves approximately 30% in weight compared to turbofans or turboprops and also significantly reduces complexity. The integrated aircraft is capable of hovering and VTOL. 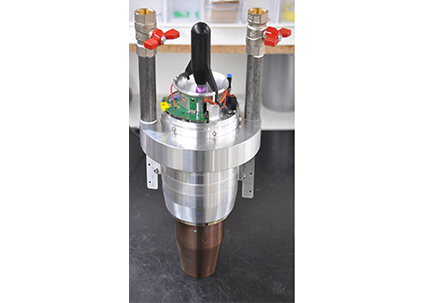 Pairing the simple architecture of a gas generator with our advanced augmentation system results in significantly superior efficiency versus typical small turbojets. It also guarantees great operability and low fuel burn at all stages of flight. 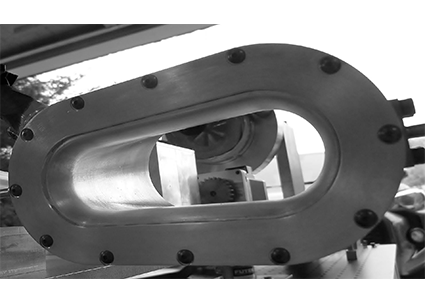 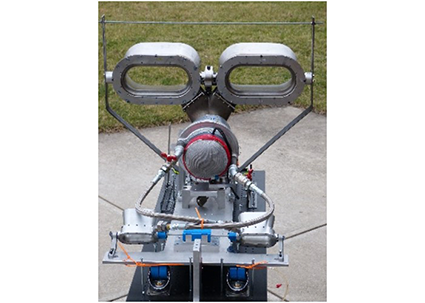 The complete propulsion system is a unique combination of a gas turbine and fluidic thrust augmentation that can distribute thrust across our airframe. It can be implemented in various geometric shapes, can be embedded with the airframe, and has no propellers or rotating parts. The system is used in all phases of flight.

Jetoptera technology is agnostic to energy source. A gas generator is our proved solution for a light-weight, efficient source of pressurized fluid. We can also deploy an electric compressor with significantly improved battery specific density. 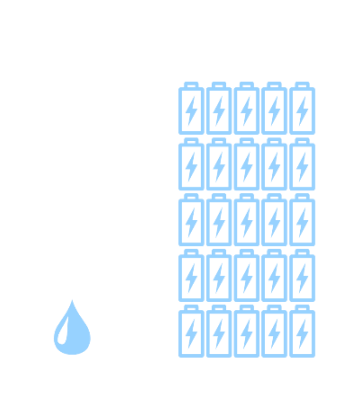 The energy required to propel our smallest aircraft at 200 mph for 30 minutes is 100 kWh. This energy can be provided by 26 kg of jet fuel or 600 kg of modern Li-ion batteries. Should battery technology evolve to better than 1,500 Wh/kg, we can use it in our designs. 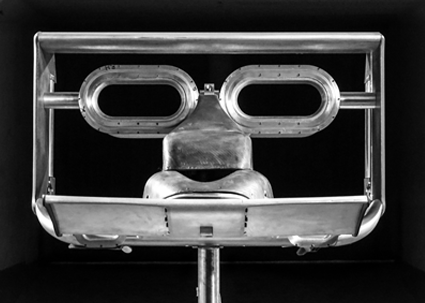 Our novel airframe is designed to take advantage of the abilities of the propulsion system. We have demonstrated its maneuverability in flight. It has lift generating surfaces for long range propulsive efficiency, yet it is very compact, allowing VTOL operations with a small footprint. 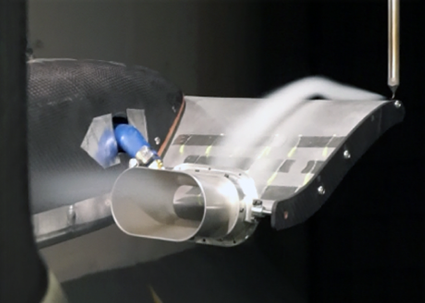 Our distributed propulsion system allows us to create additional lift by intelligent deployment at critical locations with respect to lift generating surfaces.

The combination of VTOL and high speed has proven elusive, especially in a compact, quiet, efficient, and safe aircraft. The Fluidic Propulsive System enables all that and 200 mph speeds! 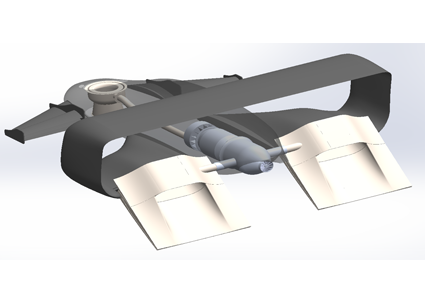 Direct turbofan through Fluidic Propulsive System for hover/low speed and transition to turbofan for high speed, folding thrusters into the wing, resulting in 400+ mph cruise / 400 mi range. The fastest commercial VTOL aircraft in the world!

The ability to give thrusters non-round shapes allows conformal integration with upper wing resulting in doubling of lift coefficient. Enables takeoff and landing over a 50 ft obstacle within 150 ft! 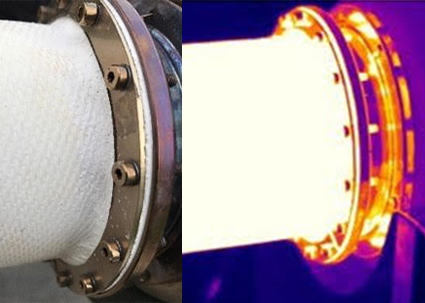 We have designed, built and tested ceramic matrix composite (CMC) components for several key applications. This next generation technology offers very light weight and high heat resistance. We have also licensed NASA CMC technology (link) that we will deploy in our products starting in 2018. 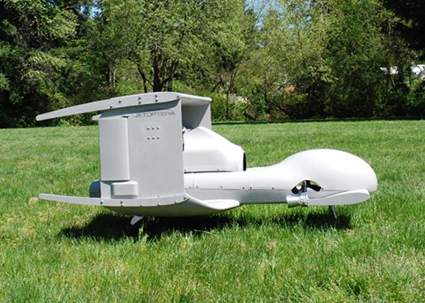 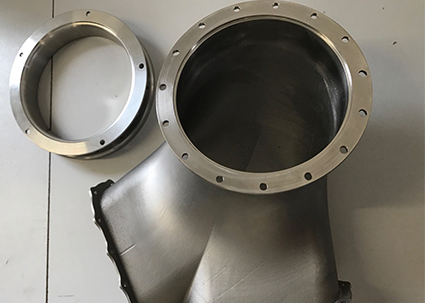 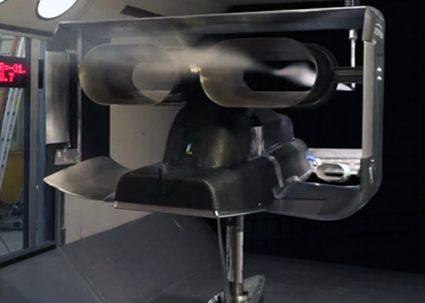 We have successfully tested a full scale model in a wind tunnel. We proved the concept at speeds in excess of 150 mph, also simulating the augmentation propulsive system with promising results. 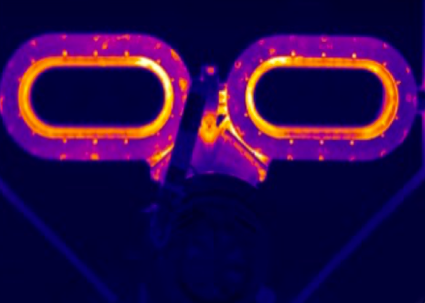 The thruster design went through several stages of testing and down selection. We have also conducted extensive tests of the gas generator and full propulsion system. 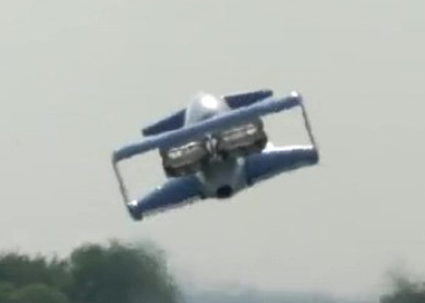 Many prototypes have been tested in free flight, ranging from gliders to turbojets to fluidic propulsion. The airframe shows remarkable stability and maneuverability.