Jetoptera, Inc. completed its first flight testing with a representative version of its proprietary and revolutionary Fluidic Propulsion System in a conventional take off configuration.  The test is a world premiere for technology of this nature.

The company’s proprietary propulsion technology, which fluidically utilizes entrainment and augmentation to generate required thrust for vertical take off and landing (VTOL) as well as for level flight, was successfully tested in flight for the first time.  The platform was the J55, Jetoptera’s first and smallest product. The J55 was introduced earlier this year in both a Part 107 commercial version and a high speed/high altitude version for government customers.

"When we first shared the radical design of our aircraft with our partners, they were somewhat skeptical that it would fly at all.  However, with the accumulation of milestones, they have become enthusiastic supporters. It is enormously exciting and gratifying to see our vision from almost three years ago take to the skies for the first time," said Jetoptera CEO Denis Dancanet.

The Fluidic Propulsive System will be deployed in the entire line of Jetoptera products larger that 55 lbs, for both unmanned and manned aircraft. Over the past two years, the system has been extensively evaluated in wind tunnel and static tests. The current version uses a small gas generator, adapted for the proof-of-concept phase, along with fluidic devices called thrusters, developed in-house and produced using advanced ceramic technology. 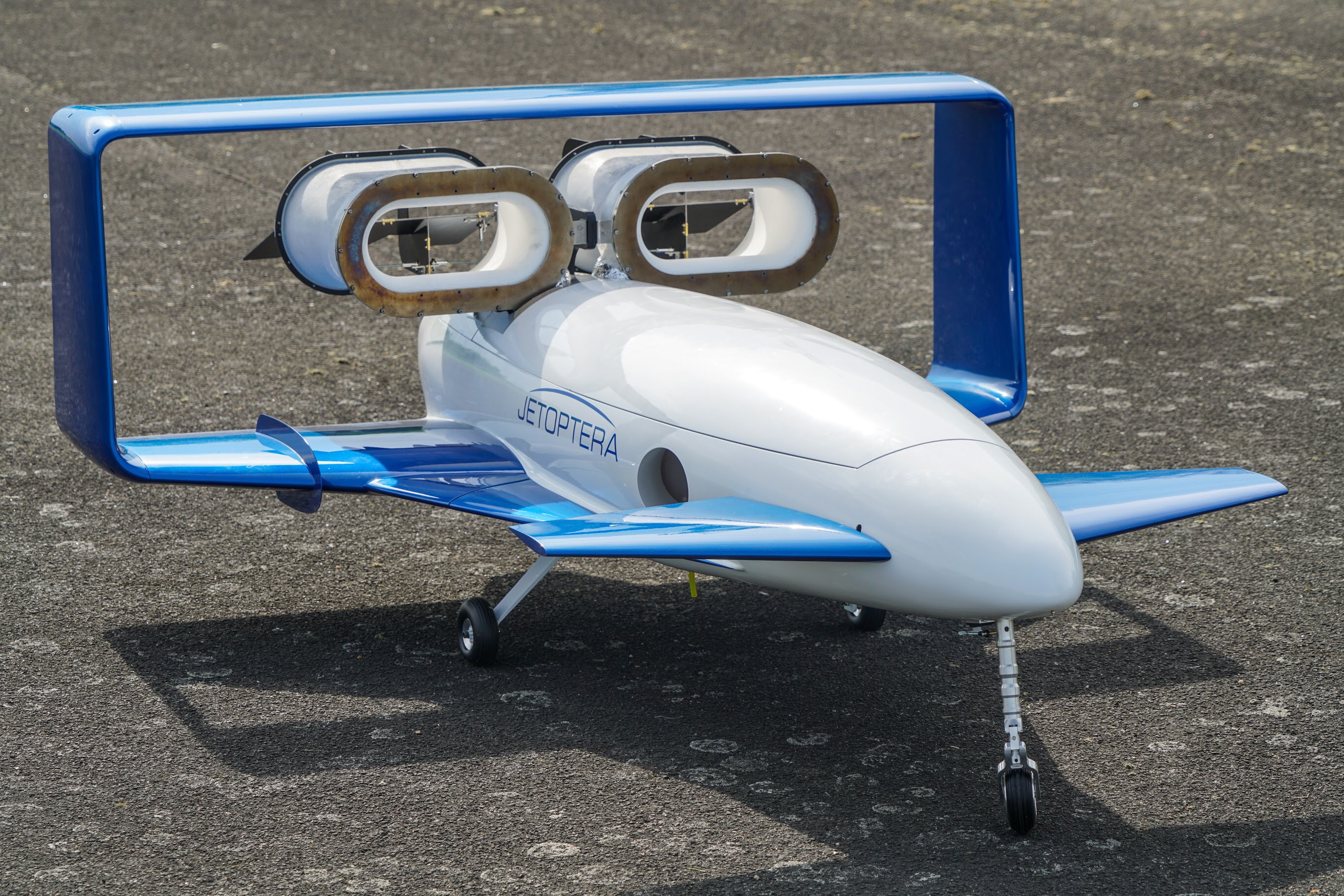 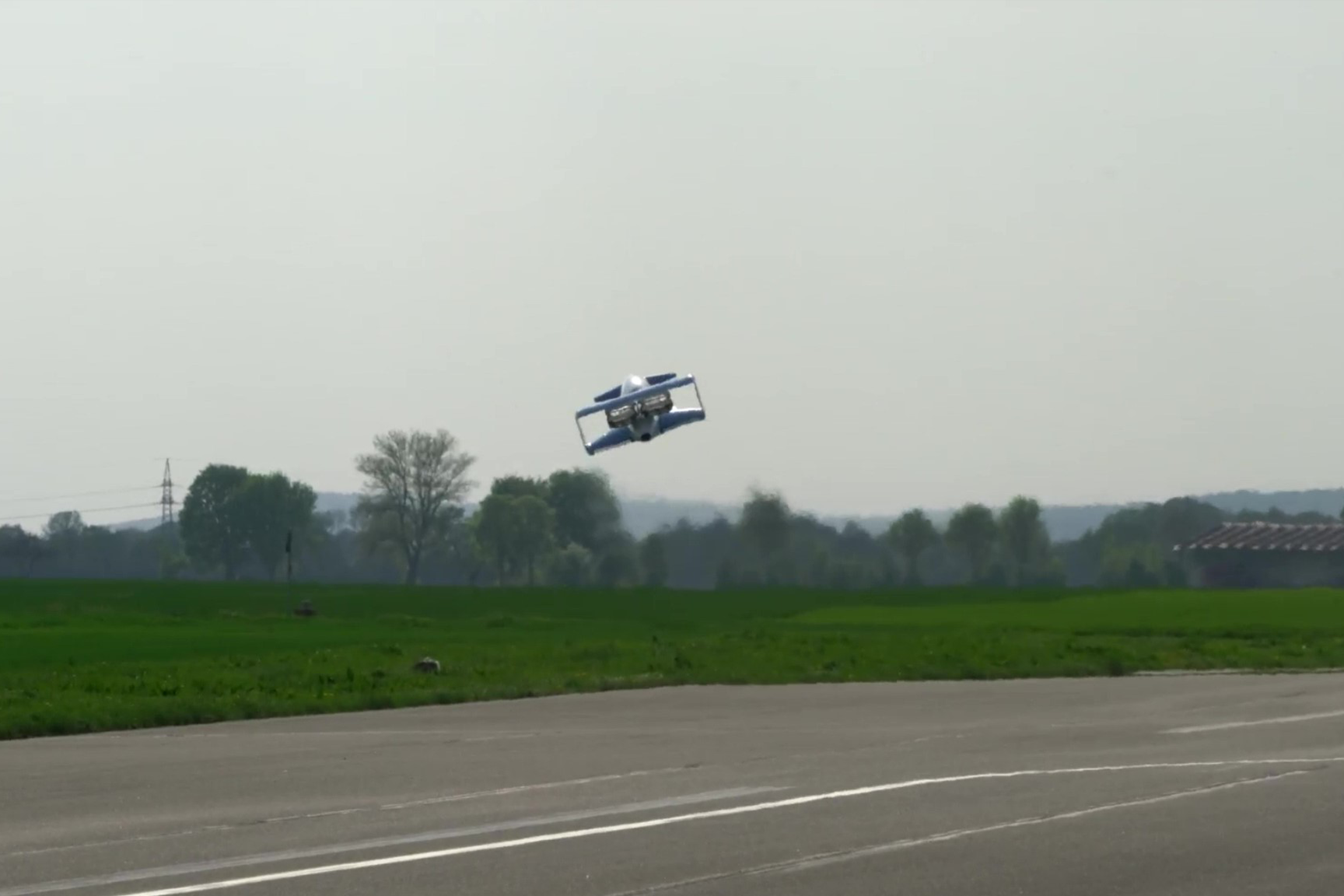 “Our system was demonstrated in a world’s first: that the fluidic propulsive system can achieve take off and thrust for a heavier-than-55 lbs Unmanned Aircraft System (UAS), and bring a number of advantages to the way we power small planes today,” said Dr. Andrei Evulet, Jetoptera’s CTO. “The results are very encouraging and mark an important milestone on our roadmap to developing a well-integrated aircraft system using distributed propulsion, bringing true jet velocities and VTOL capabilities to a realistic flying car and to a series of UAS platforms.”

Visit http://www.jetoptera.com for more information.  Visit us at AUVSI 2018, booth #3742 at the Colorado Convention Center in Denver, Co., May 1-3, and come root for us at the Startup Showdown.